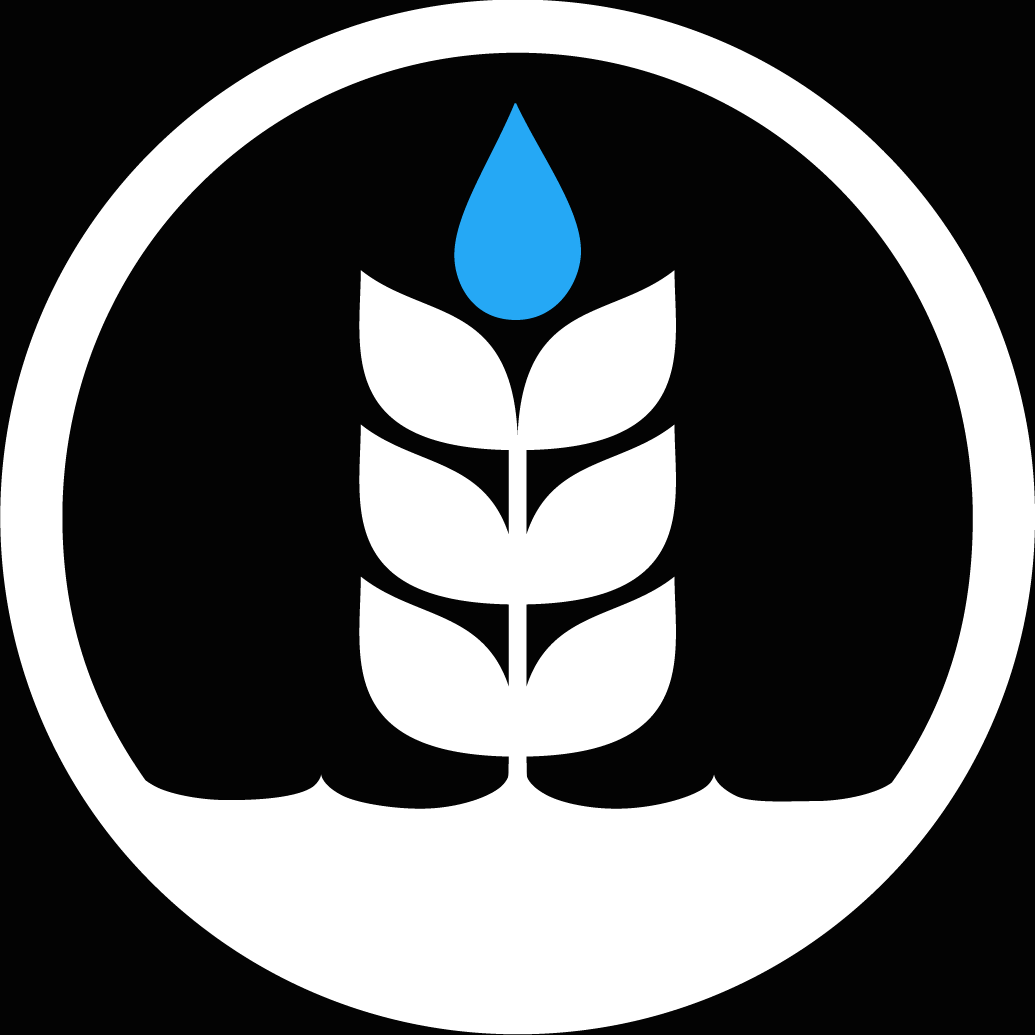 Last but not least in our Strawberry Fest lineup is the highly anticipated return of CT3!

CT3 will be released at both of our tap room locations on June 4th.

More about where the strawberries come from:

Located in North Country, San Diego, J.R. Organics is named after Joe Rodriguez, Jr., a third generation farmer on the grounds who helped his father farm conventionally. After several illnesses caused by exposure to agricultural chemicals, Joe asked his father for a small piece of land to start farming organically. In 1986, after successfully growing crops organically for a few years, Joe obtained his CCOF (California Certified Organic Farmers) certification and J.R. Organics was formed. Since 1986, Joe has expanded his business and taken over the farm. All produce from J.R. Organics is 100% organic and grown in the purest way possible... including the thousands of pounds of strawberries we've picked up for our strawberry brews!