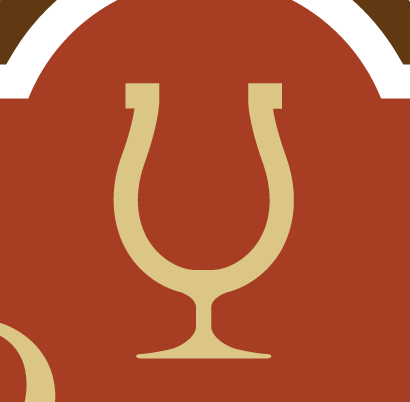 Second Chance Beer is hosting the Spooky Halloween experience you are looking for! Food, craft beer, and murder ...what could be better?

Preview of the night to come...

You have been invited to the Mansion (brewery) for our spectacular first-ever Costume Party! Hugh and his three girlfriends are hosting this evening; Penny, Angel, and Lilith. You won’t want to miss this night of luxury and lavishness! This year’s party will be particularly grand! The party is also celebrating the birthday of one of Hugh’s girlfriends. Rumor has it she will be receiving a gorgeous and rare diamond set from India called the Black Orlov. This diamond set will be on display after Hugh personally presents the gift to her. The diamond has a very intriguing history and is even said to be cursed. Not one to believe such frivolous stories, Hugh was ecstatic when the diamonds were located...

This will be an interactive murder mystery game that provides players with details of their character from the start, but it is up to the character to determine how they solve the murder. Often players have other objectives – such as being the richest player at the end of the game. We will be giving out characters to guests before Thursday Night.

Throughout the event, we will be pairing food from Chef Joann and beer from yours truly, Second Chance beer, during the interactive mystery game. We will be presenting the spooky menu this weekend on our social media, so be sure to stay tuned.

The pairing will include 3 food items and 4 speciality craft brews.